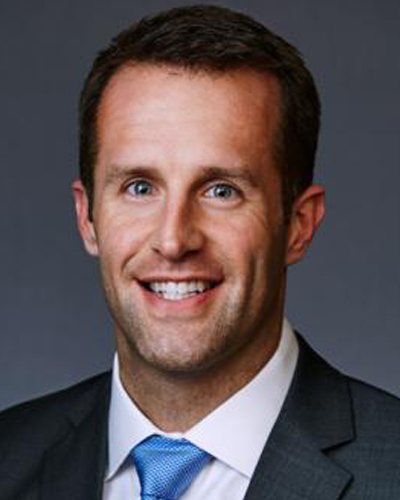 In 2014 InvestmentNews included him in their inaugural 40 under 40 list as a “visionary” for the financial planning industry and in 2014 Money Magazine called him one of the brightest minds in retirement planning. He is an Expert retirement panelist for the Wall Street Journal and currently a member of the ERISA Advisory Council.